ABOUT THE PROJECT: Each lecture was filmed in front of a live audience over the course of 12 weeks. We used two cameras, one for close-ups and one for mid-shots. The film footage was edited down to 7 modules, each containing several subtopics.

ABOUT THE DESIGN: I created an intro segment to kick-off each lecture. Andre (the professor) wanted something historically-themed, but very high energy. I decided to use black and white film footage of the legends of rock and roll to provide the appropriate “historical context.” I displayed multiple film strips simultaneously to give it energy and excitement. For the soundtrack, I chose Little Richard’s song, “Long Tall Sally” sung by the Beatles because it encapsulated the breadth of this course which focused on the influence the early performers such as Little Richard had on later bands such as the Beatles. I made a longer version to begin each unit. Then I created a shorter version (15 seconds) that begins sub-chapters.

TOOLS USED: I used Adobe After Effects to build the intro sequence. For the lectures I synched together all the footage from the two cameras in Adobe Premiere where each lecture was edited and graphic images were added.

Scott Joplin and the Player Piano: 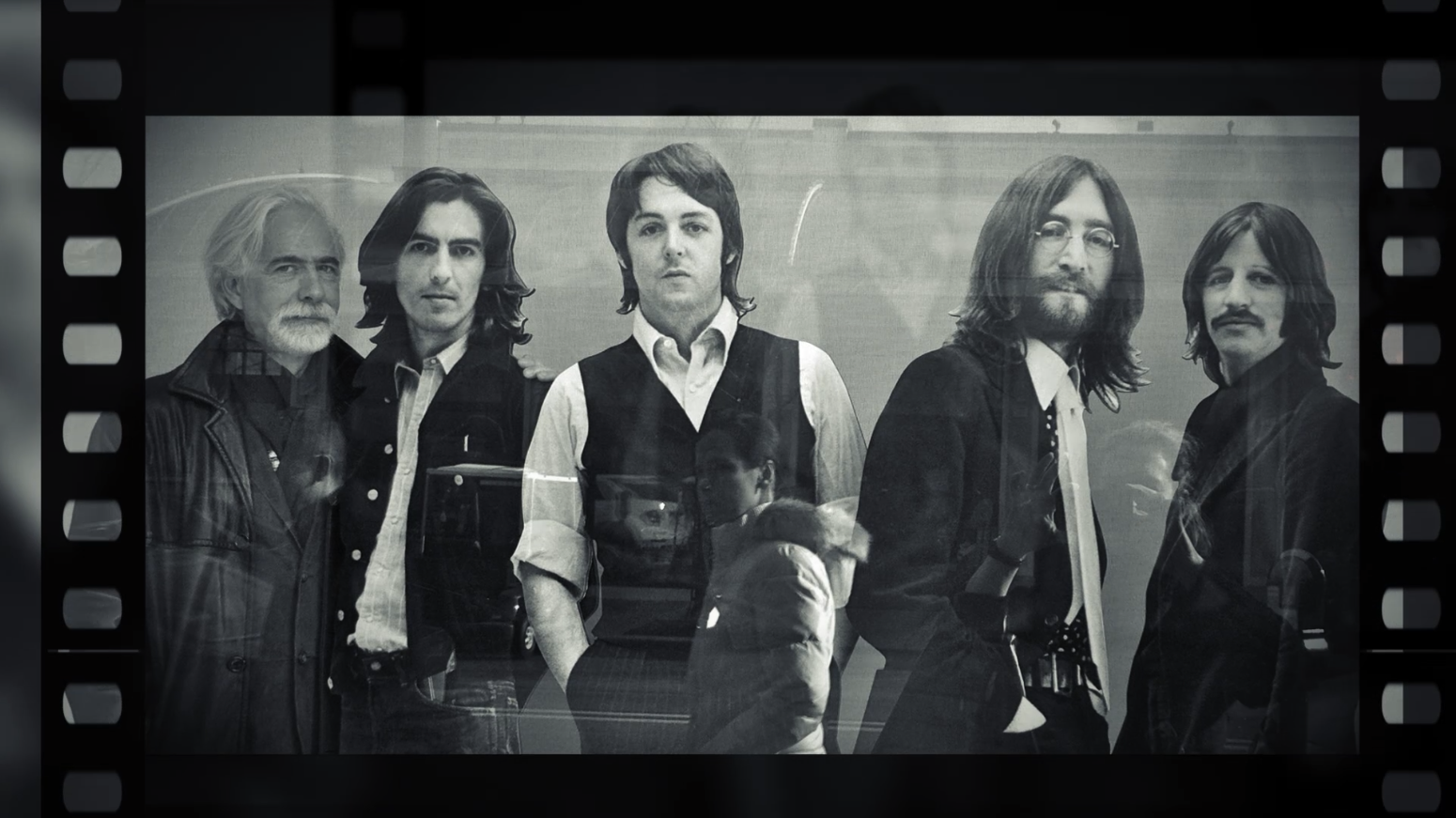 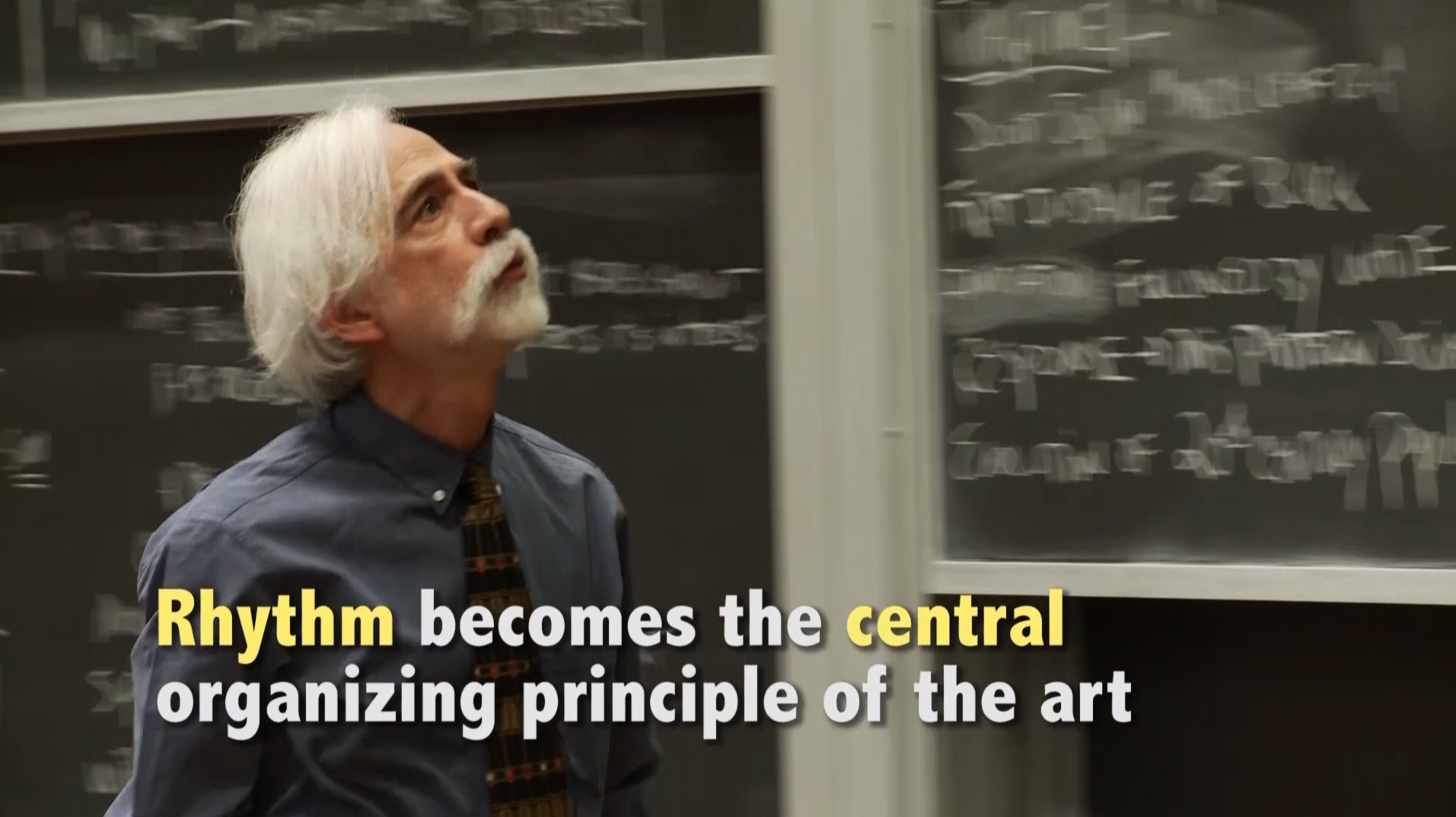 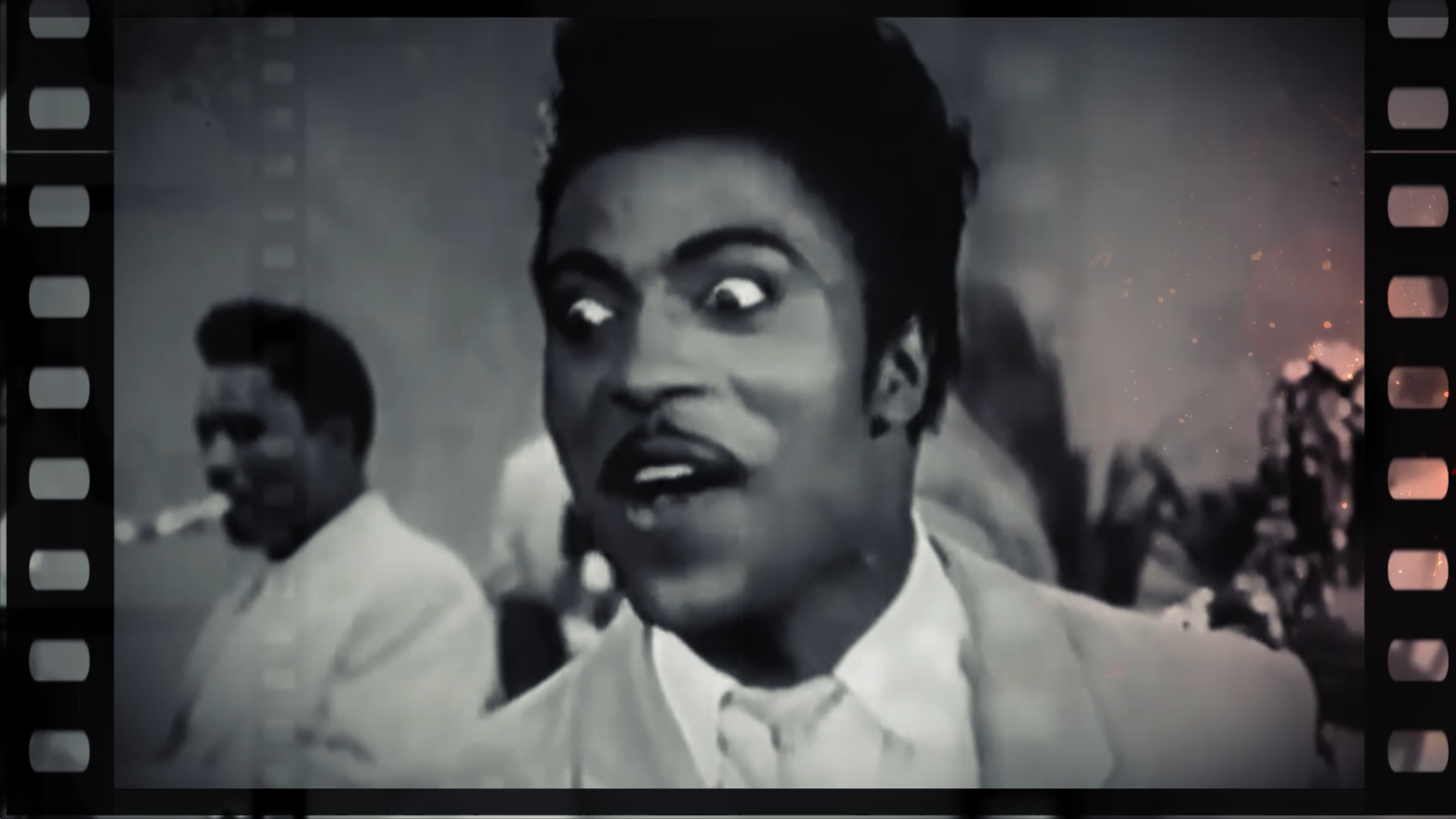 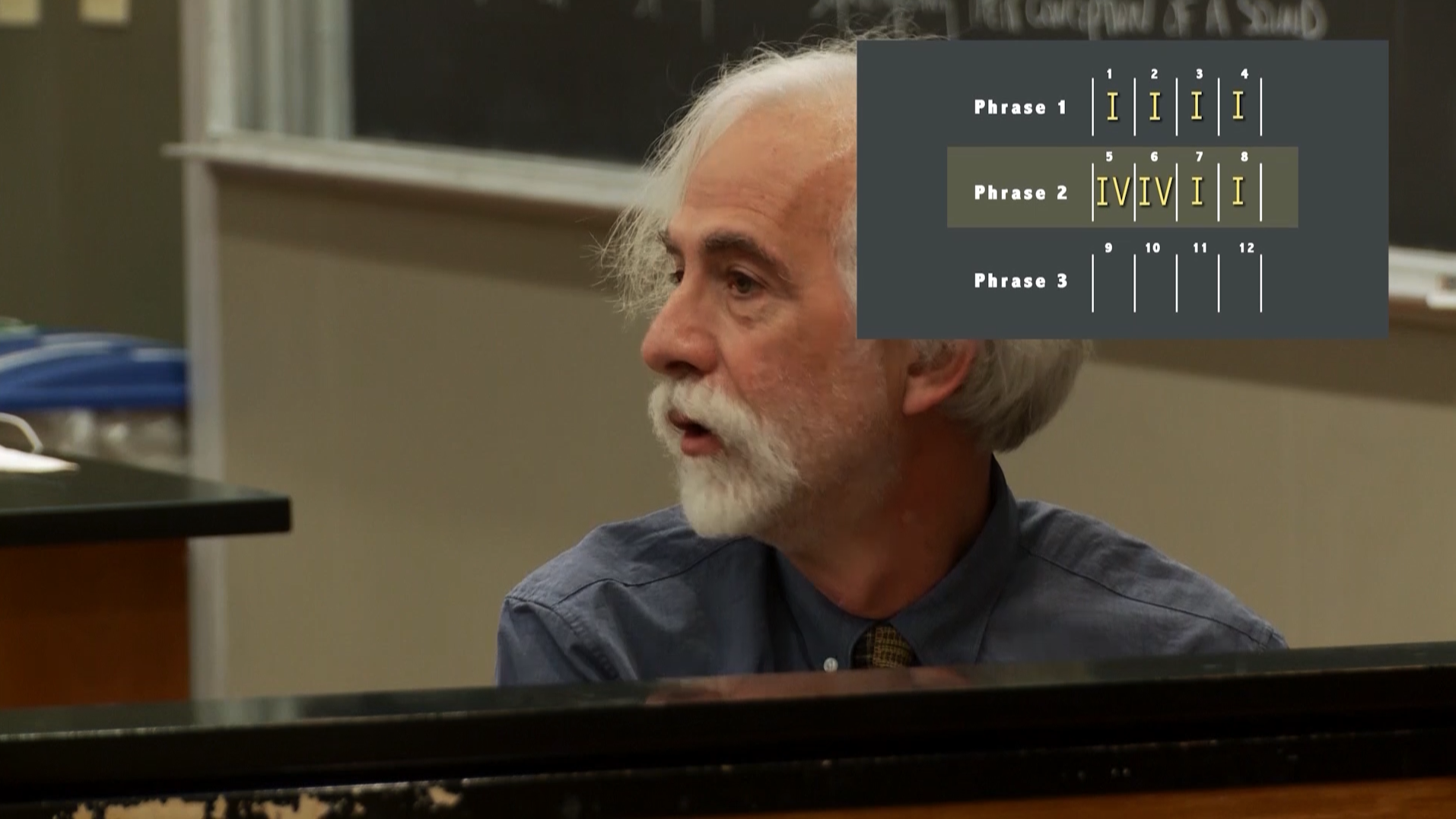 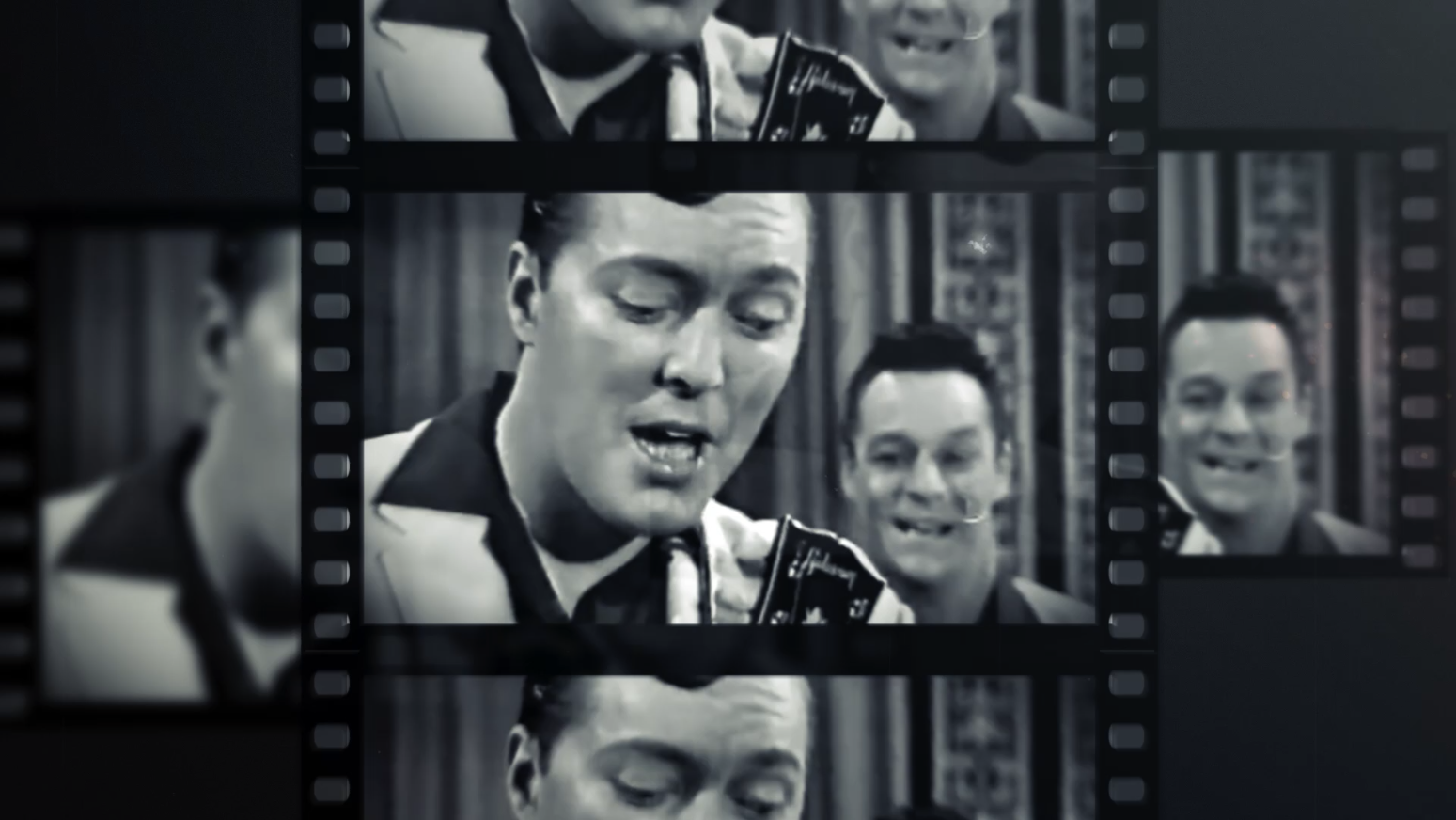 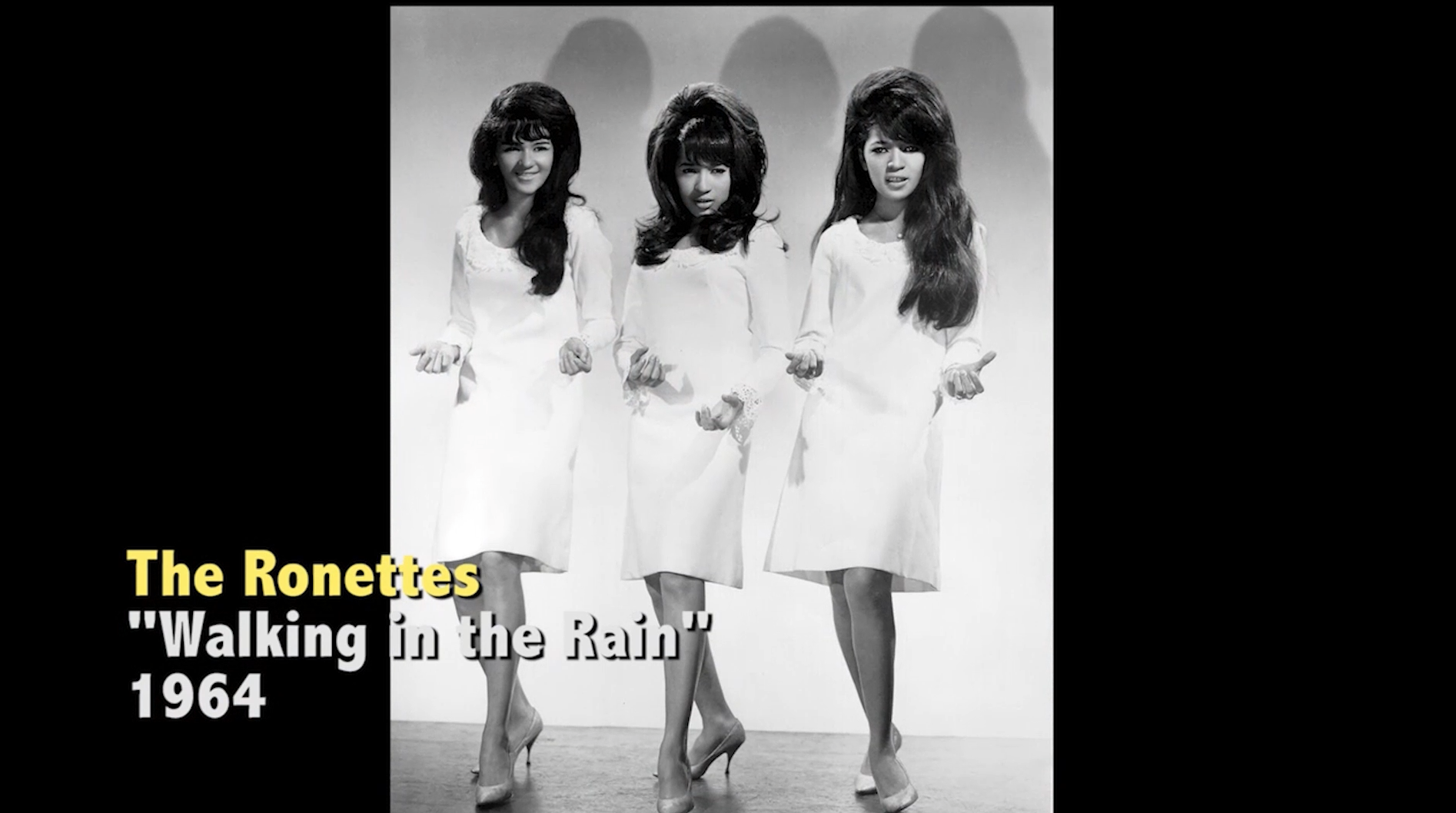 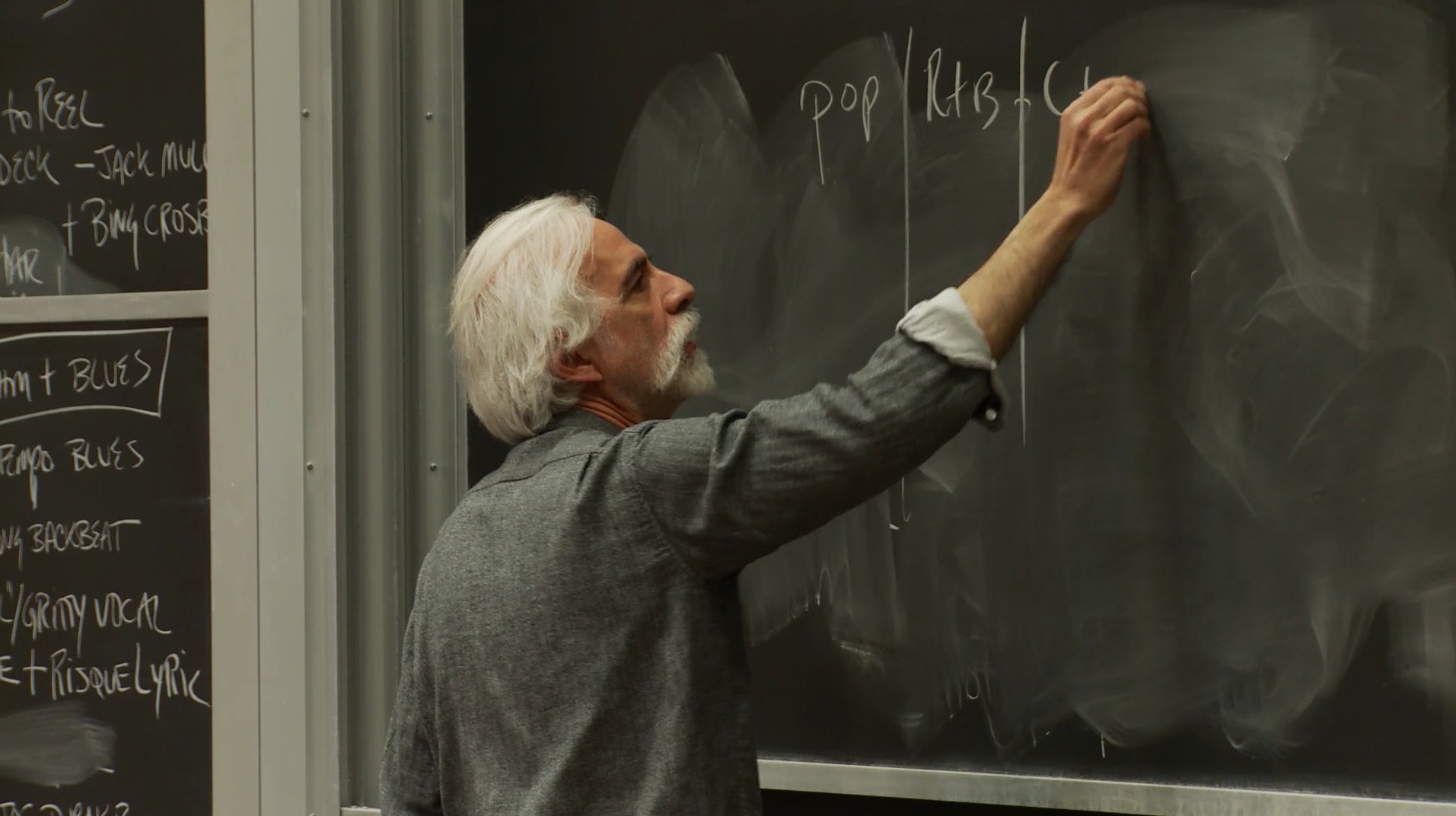 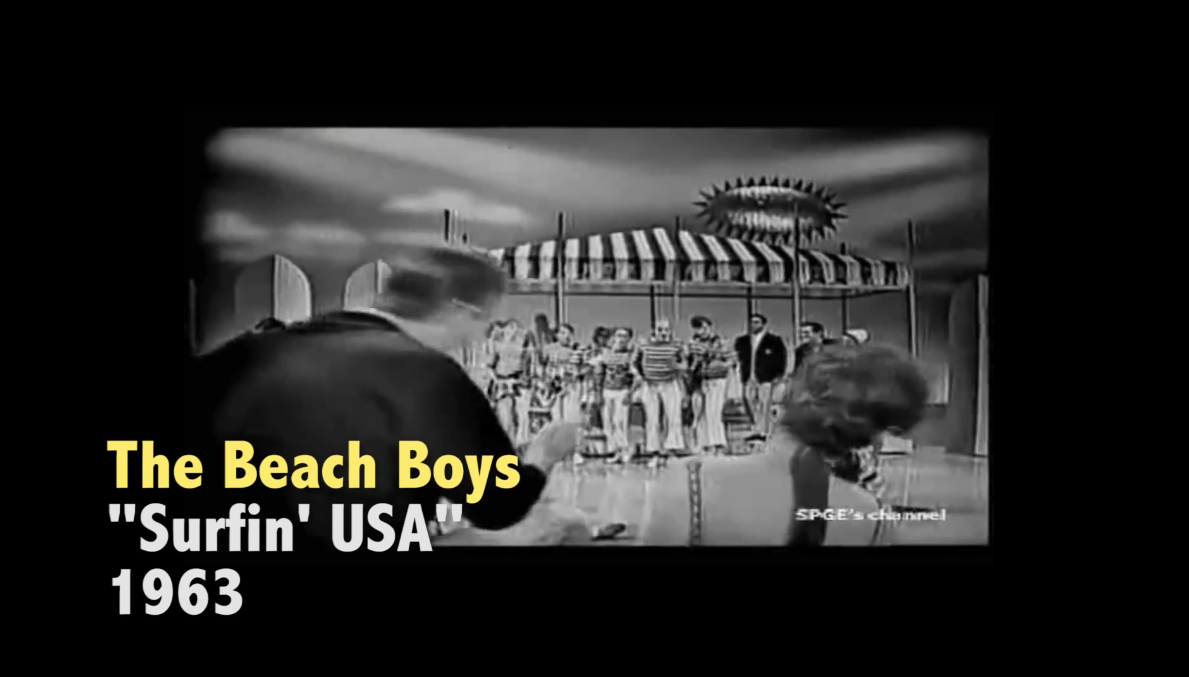 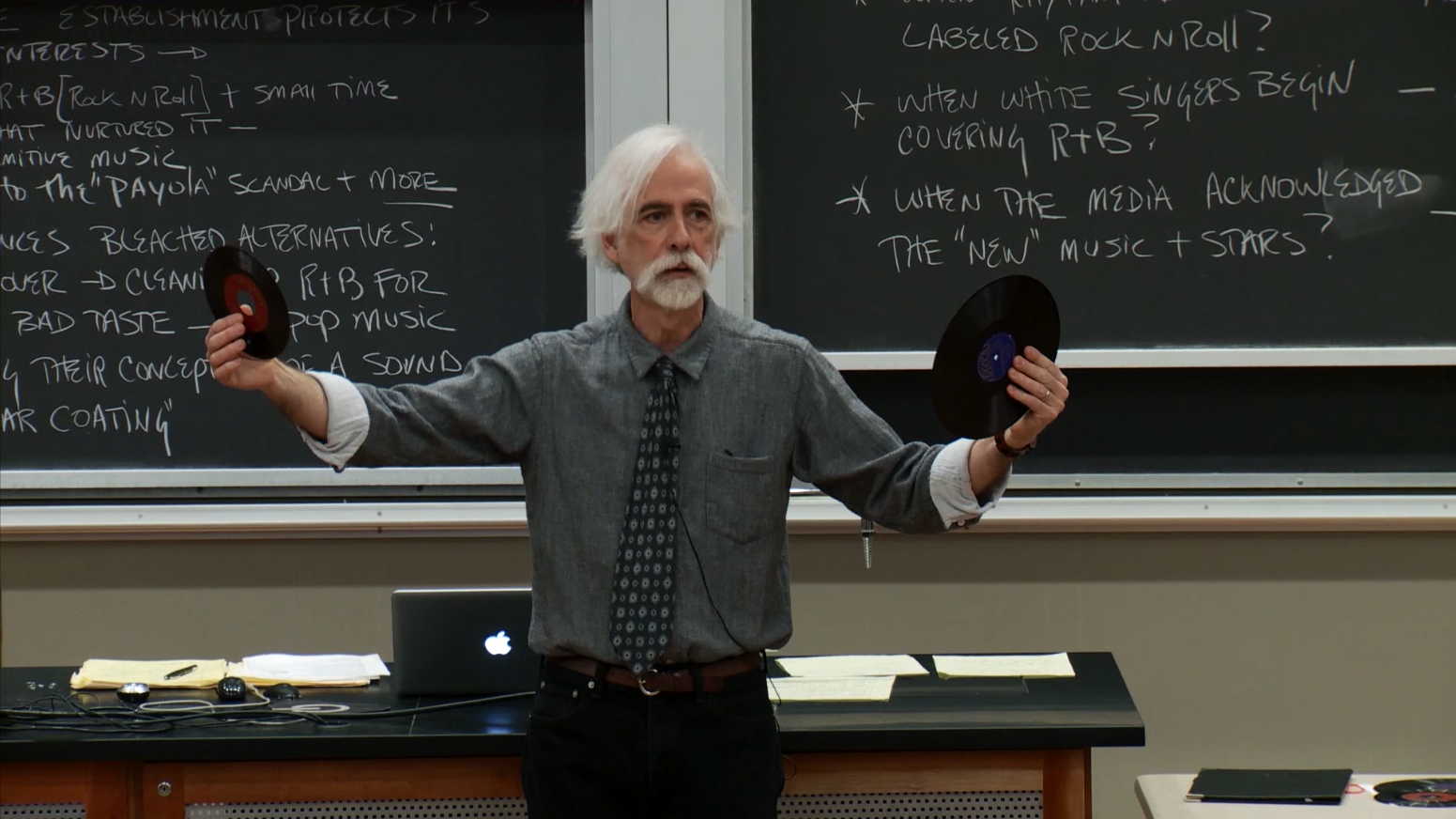 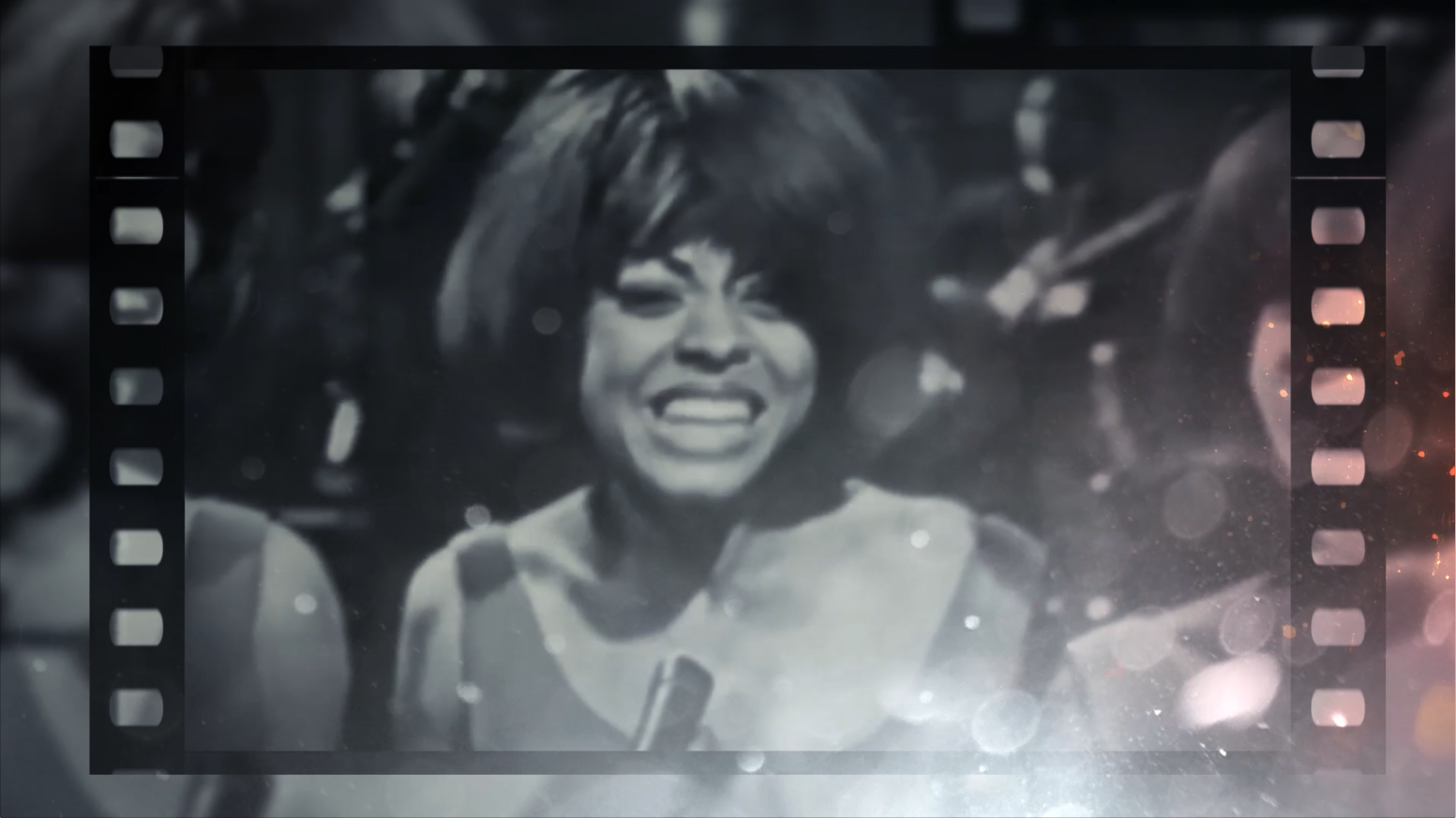 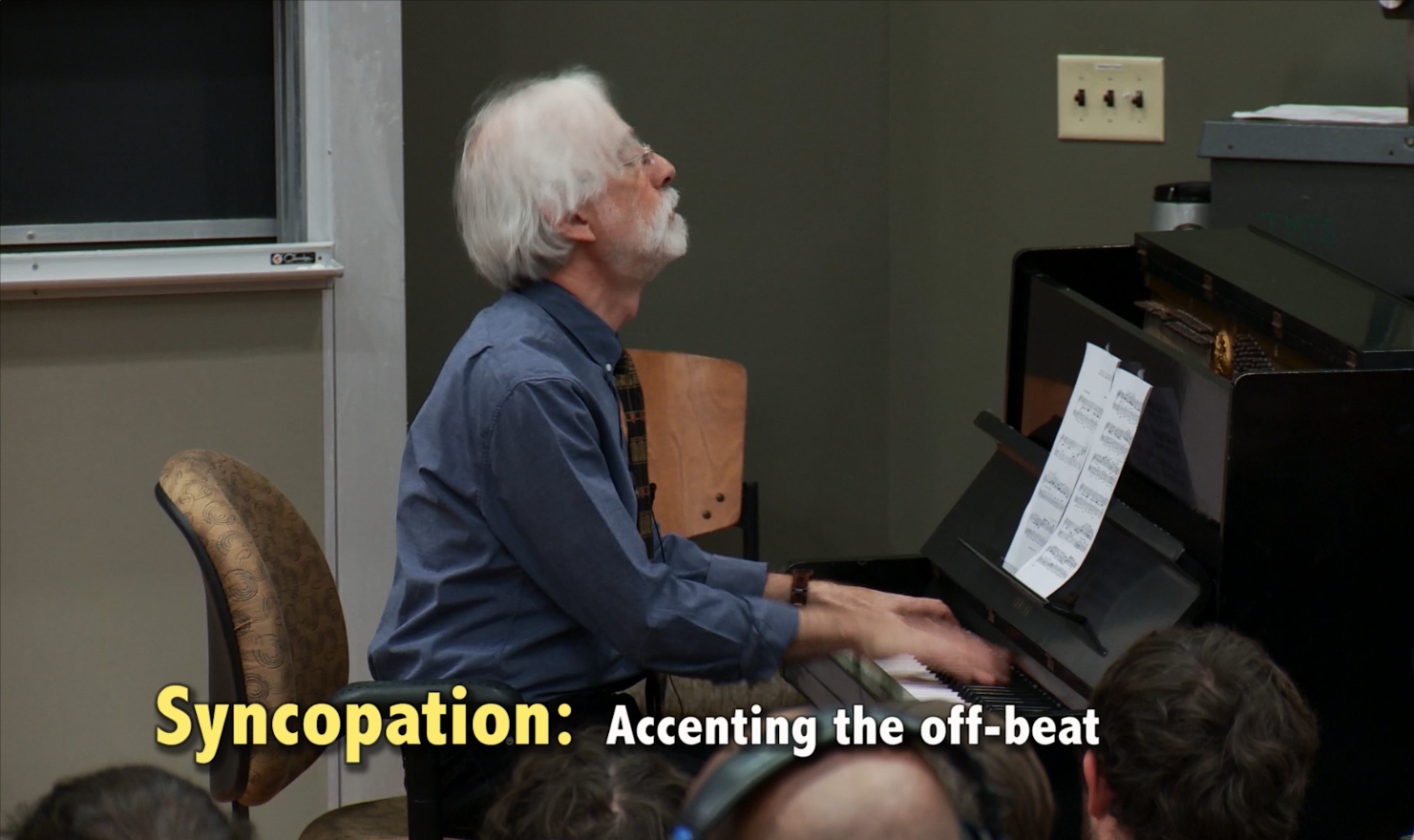 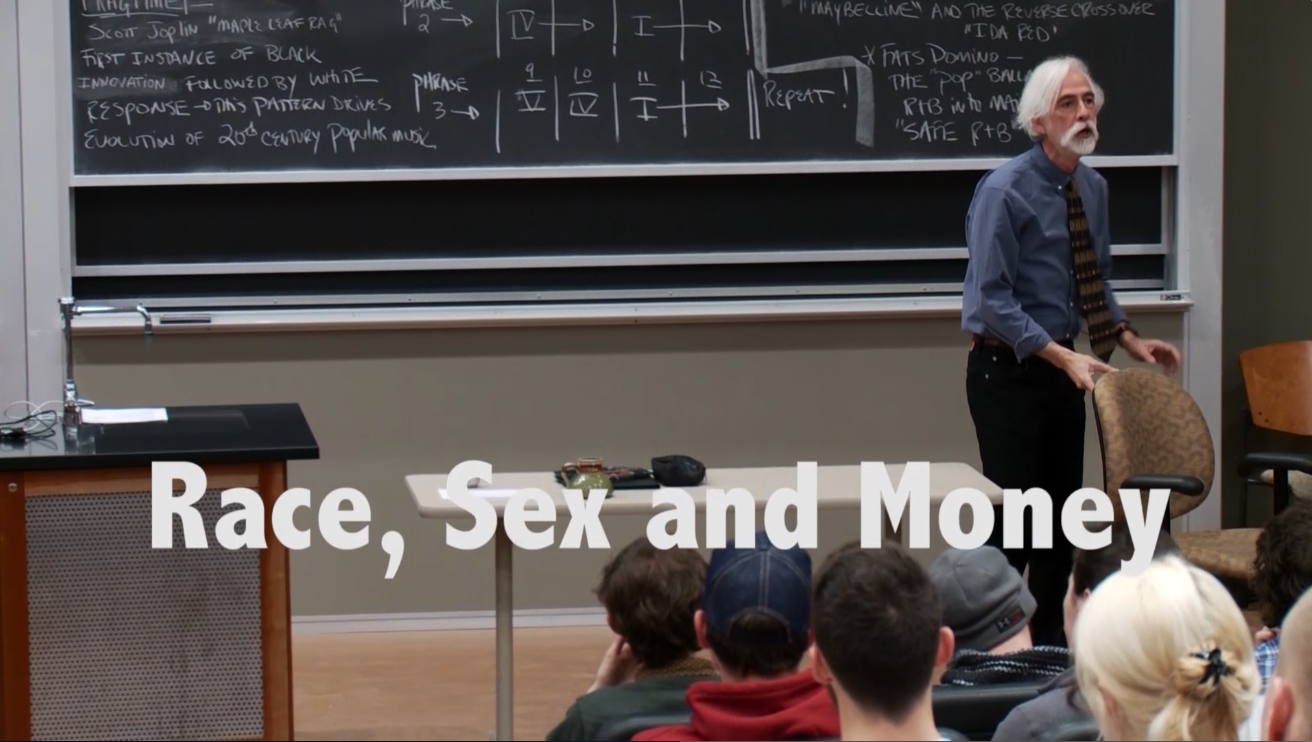 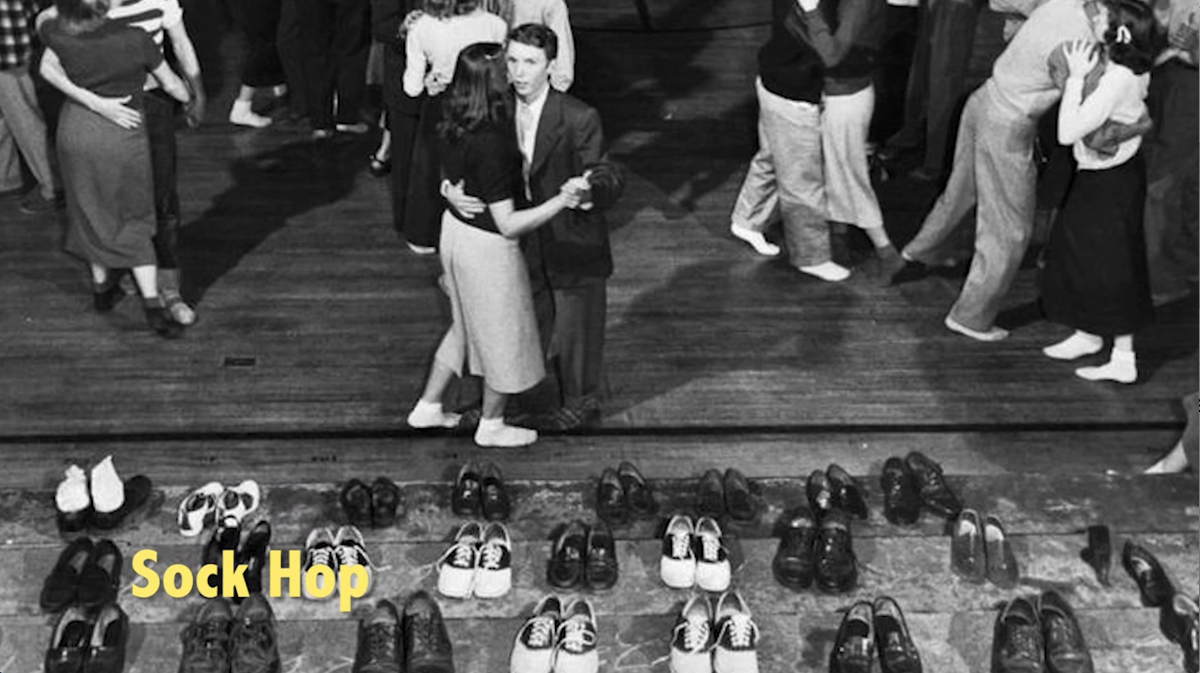